"My mind never stops working. I can't sleep at night- I rarely have a moment's peace in my own head. The smallest things merit intense scrutiny. When it comes to my tone- the medium through which I express myself and make a living- I fuss over it day after day. I evaluate it every night on stage. What I've learned is that I don't care who makes it or what it looks like, if it sounds amazing, that's what I want to use. My pedal board now consists almost exclusively of Old School FX pedals."

"Using and abusing. That's what I do. I might be sitting behind a console for 16 hours or I might be airborn off a drum riser across the stage, it doesn't matter. I use and abuse. And the equipment I use and abuse needs to serve 3 functions:
1. Sound incredible
2. Built to last
3. SOUND INCREDIBLE
The Departed guys one day showed me these new pedals made in Texas. I grabbed a few they had and started playing. Next thing I know I'm a caveman clubbing my prey with bass tone out of my Street Fighting Hamster, getting rediculously smooth velvet bedding out of Miss Turpentine, getting way too intimate with my Chelsea Nights, and changing every vocal tone you've heard on my albums with the Invisible Robot.
There's not even a choice to make. Grab some Old School FX. It's time to step up your tone"

"If tone is a journey, then I have seen the light at the end of the tunnel. The first time I heard an Old School FX pedal my ears took note. The first time I played through one, I was hooked. I had chased ever rabbit down every hole and at the end of the day, I was left wanting. Old School FX really creates the tone my ears want to hear and allows me to connect to my rig as if it is an extension of my creative self. I liken it to tonal Nirvana. Now go play one!"

"If you wanna build something strong, you’ve got to have the right tools for the job. Even if your intentions are to tear something apart; the phrase still holds true. For me creating a song and parenting it through out the course of my life involves these extremes. I use Sam’s effects as tools to do things my amps, guitars, harmonicas, and hands can’t do alone. And quite frankly, Sam’s effects help me get the job done.

"In today’s market, industrialism has buried the quality of everything from dope to vegetables. And it has bled over to tone. Cheaply made amps and effects are rushed through the assembly line as fast as possible to increase profit. Sometimes never even touching human hands till they are packaged. Making a well-made product out weighs the cost of making money. And the majority of musicians gobble that shit up. I needed more and found it with Sam’s effects. I prefer someone obsessively tweaking, soldering, stressing, listening, losing sleep, building, tearing apart and rebuilding, until it’s right. Sam does just that. And the results for his labor are simply amazing. I currently use a custom boost, 2 custom fuzz pedals, and a custom tremolo. I’ve bled, sweat, stomped, recorded, and kicked them. They don’t stop. They enhance your tone, rather than drowning it. They’re consistent. They’re built to work. They’re built to adapt. And they’re built to last. What more can I say?

"In short, if you don’t give a shit about your tone, these pedals are not for you."

"I would classify myself as a difficult client. Not only do I bounce around on stage and stomp the crap out of my pedals, I also except nothing less than great tone on a nightly basis. Unfortunately for the starving artist, this type of gear comes with top of the line price tags, and hit and miss customer service. Old School FX is the exception to this rule.
Sam gets it, he is a guitar player. He understands what touring guitar players need-Great Tone, consistent reliability, reasonable prices and customer service on a personal level. I have played through many, many different makes and models of pedals searching for the right sound for my own taste. The "Indigenous Donkey" offers just the right amount of transparent boost without muddying up the low-end . The "Rootless Tree" is a silky smooth low-gain OD with great body and clarity. Sam even worked with me to develop the "Honey Badger," which is an amazing sounding overdrive pedal based on a very specific sound I was after. Every pedal I have tried from Old School is built rock solid and has sounded just as good or better than its more expensive competitor.
Sam cuts his costs by hand building each pedal and eliminating overhead, not by using second-rate components like so many manufacturers these days (pedals, amps and guitars alike!). Do yourself a favor and try some of his stuff. I did, and I will be an Old School user for the rest of my guitar playing career."

"Sam cares about one thing, first and foremost-- tone. Sure, that's what you'd expect, right? He owns and operates one of the finest boutique instrument effects companies in the United States. Trust me-- it sounds stupid to say, but a lot of guys out there are constantly working to make their products cheaper to manufacture, or to make them look like something straight out of stock car racing. Sam works hard-- incredibly hard-- but with Sam, tone is all that matters. TONE. It occupies his thoughts, and probably his dreams, too (though I'm not qualified to take the statement that far with definitive confidence). When you plug into one of his Old School FX pedals you know you're going to get the best sound you can possibly get, and that's why I trust Sam, and Sam alone when it comes to my gear."

"Simply put, I went from bad tone to great tone. I had used cheap, stock pedals until Kris Farrow and Drew Kennedy turned me on to Old School FX. I have a Rootless Tree, a Fat Penguin, and a Miss Turpentine. I've only really been gigging on electric guitar for a few years so I'm still in the early stages of my tone quest, but those three pedals really stepped my game up in a big way. Thanks Sam!"

"Old School FX is my go-to when it comes to pedals, even for keyboards. If I want any kind of effects pedal, I will always seek out an Old School FX pedal." 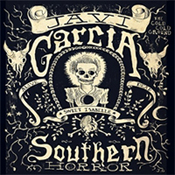 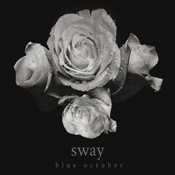 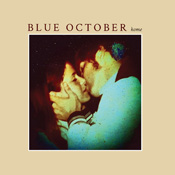 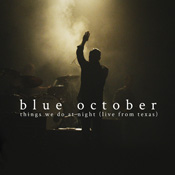 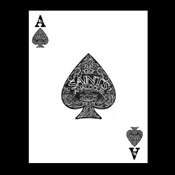 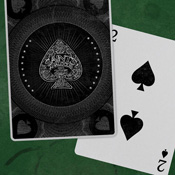 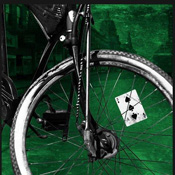 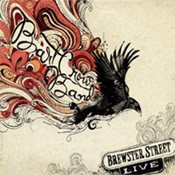 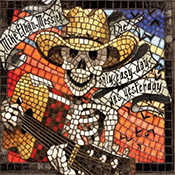 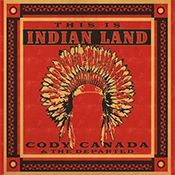 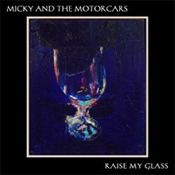 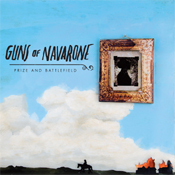 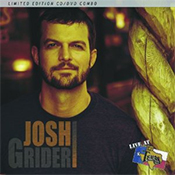 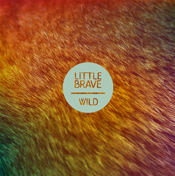 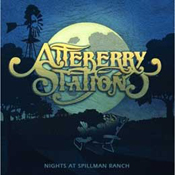 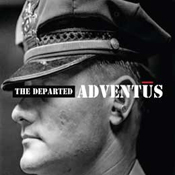 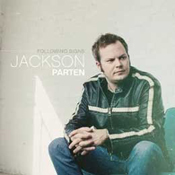 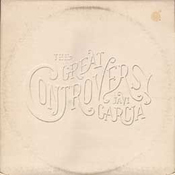 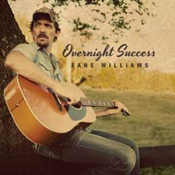 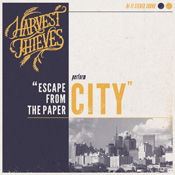 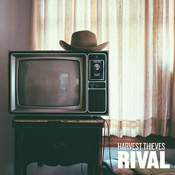 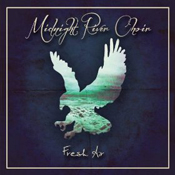 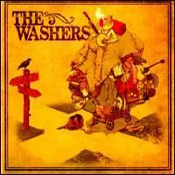 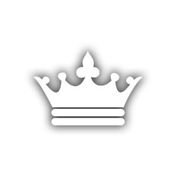 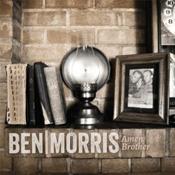 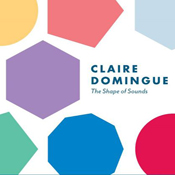